There is more in our world than you know.

Deep in the darkness of a government building, one man needs to find the perfect solution to a vampire’s request that the government satisfy the debt of honor owed him.

If he falls short, the failure will be paid in the blood of the military.

He can find only one.

One woman, dying, might be the ace-in-the-hole he needs to appease the Vampire.

But then, she might also be the one person needed to save humanity.

If she is accepted, will she willingly change?

If she is willing to change, will she pass the turning?

If she survives the turning, will she be powerful?

If she is powerful, what will she do to those who will now want her dead?

The universe might forever be changed in her wake.

What you thought you knew about Vampires and Werewolves is wrong…so very, very, wrong.

Scroll Up and Grab Your Copy Today! 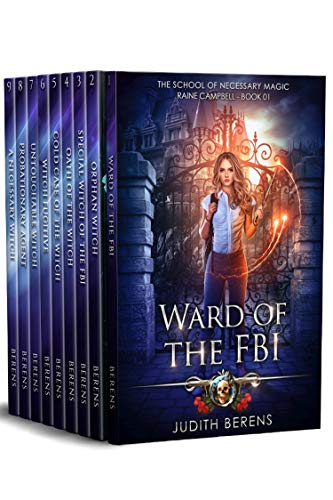 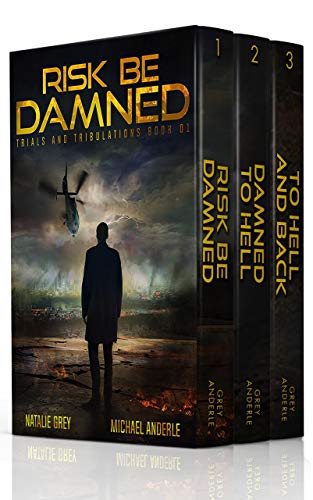 Stephen, Michael’s brother, is charged with finding out what is happening to Wechselbalg in Europe and uncovers a sinister plot. Jennifer is working this operation with him.

While the Queen is watching from above.

How will the two of them work together, as Stephen tries to deal with handling a true romance for the first time in centuries? How often will Bethany Anne tease him?

How often will he go too far protecting Jennifer?

Emotions in turmoil, Stephen, and Jennifer deal with someone who knows too much about the UnknownWorld, and has plans to use it.

Risking One’s Heart is often harder than Risking One’s life.
Jennifer is in a bind, and that doesn’t even stop to consider she got herself stuck right in the spider’s castle.
No, she did something a little rash, more for herself, than anything else. The problem is she knows she has hurt her very new boyfriend and God only knows how he was taking it.
The reunion with a man over a thousand-years old might be a bit tense.
However, at the end of the day, Jennifer and Stephen are part of the Queen’s team and while the emotions for each other run high, they will get the job done.
Along with everyone else on the team.
While all of this is going on, the Queen has a special set of purchases that are wanted by others, so they can track where she is.
And team BMW are trying to figure out who can brew the best beer of all.

To Hell and Back:

Hugo’s plan to use the Wechselbag as slaves has been thwarted – Jennifer and Stephen made sure he died.

The Wechselbag Hugo had stolen are freed and safe, and theythoughttheir work was done.

The problem? One Wechselbag who survived Hugo’s torture has come to the conclusion that the only way to keep his people safe…

Is to kill every human he can get to. He’s rallying Wechselbag to his side and is ready to launch a war that will cost thousands of innocent lives.

Stephen failed to keep his house in order once.

Trials and Tribulations is part of The Kurtherian Gambit Universe set between books 13 and 14. Loosely, these three years are called “The Dark Years” or “The Lost Years.”

The Dark Years – when the Trials and Tribulations of being merciful were shouldered by Bethany Anne and her people.